Number one on the all-time money list of poker is none other than Bryn Kenney, and 7XL proudly comes together with the best of the best!

Before Bryn stepped into the world of professional poker, or was even old enough to play a hand, he was no stranger to being the best in the world. He ranked number 1 under 15 in the world with “Magic The Gathering”, the strategy card game.

It didn’t take long for him to cross over to becoming a professional poker player and when he did, the poker world knew very quickly who Bryn Kenney was!

In August of 2019, Bryn made poker history when he took down the largest cash finish EVER for an amazing $20,606,421 at the Triton Million event in London. This massive historical win landed at top of the all-time money list, with over $56 Million in tournament winnings so far and showing zero signs of slowing down with his deep tournament runs.

Bryn first discovered he had a photographic memory when he could recall every single baseball card and detail that he’d seen. It wasn’t long before he was using that razor-sharp mind to crush Magic the Gathering tournaments while still only a teenager. From there, his poker journey began and has been a tale of success upon success, constantly rising to new heights.

Join Bryn at 7XL as he continues to make poker history, working on ways to make the online poker experience even better than ever as he adds to his wins. Competition at the highest level hasn’t slowed his ascent, so… who’s next? 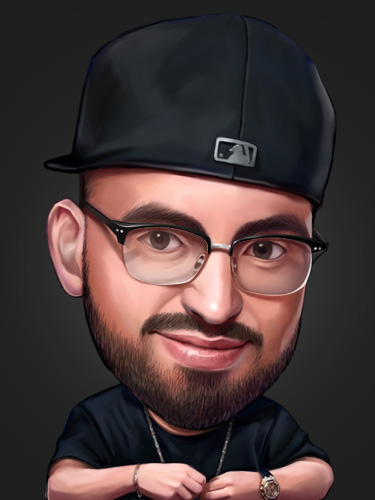 ``I'm excited to work with 7XL because everyone agrees they've built the best product on the market. People love playing on 7XL.``